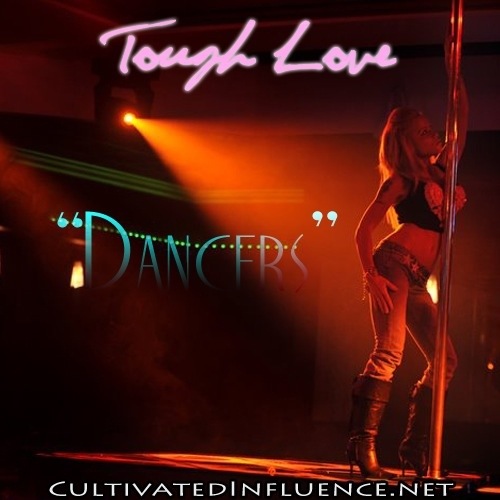 When I say “dancers”, I mean strippers, so we’re clear. If bands will make you dance, you don’t have a chance surviving this one.

I laugh when strippers call themselves dancers as their job title. You guys really have to stop that. You’re fake boosting a résumé that you’ve never written.

Real dancers have a dancing company, you stripper birds have a twerk team.

If an actual dancer’s clothes were to reveal an intimate body part, it would be called a “wardrobe malfunction.” There’s nothing abnormal about a titty or two popping out of a strippers top during her performance. That’s light work.

I just don’t understand how a woman who busts it open to “The Best of T-Pain” in 6-inch heels can call herself a dancer. Slipping on ice is more of a dance form than that.

You bops get on stage five days a week, get naked and do the same relatively-talentless routine to the same playlist. If that makes you a dancer, then from the time I disrobe in the bathroom and turn my iPod on, to the 3 steps + leg lifts I take to get into the shower makes me a “dancer”, too, and I’ll be sure to start laying dollars on the bath mat to boost the aesthetic.

I’m not even sure how you heathens become strippers. I assume most of you local floozies hit up an amateur night or two and take in a decent amount of cash because the regulars (50-year-old men who can’t get an erection from their wives anymore) haven’t seen you before. You figure instead of being a slut for free, why not be a slut and make money? That’s bop logic. Then, thinking that this is going to be such a promising venture, you dive in headfirst only to find out two months later you hate yourself, but you can’t quit because you’re living beyond your means at this point and only a couple of newly acquired chemical dependencies your DJ got for you can ease the shame you’ve brought yourself. But it’s your parents’ fault really because they were the ones who taught you how to dress and undress, right? Foh.

There aren’t many more things I dislike than you stripper chicks. You’re someone’s daughter and also (highly likely) someone’s mother. You bunch of non-aspiring hair dressers and state-aid dependents disgust me. And those four semester hours you’re taking at Kaplan isn’t really school. That’s false hope. The Education Connection girl is out stripping after hours. 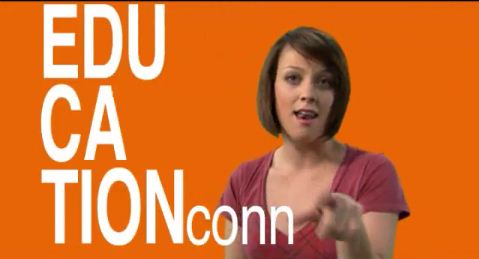 I just want to know, as you walk up to the stage in you g-strings hold a bottle of sanitizer spray and a rag, what is going through your head? You know that actual dancers have stage-hands and prop people to clean up for them, right? You’re a janitor with butt seizures.

All I ask you to do is quit asking “What would Amber Rose do?” You strippers have to stop idolizing Amber Rose like she’s the American Dream or the Jackie Robinson of removing clothes for cash, man.

Two things that exist that don’t have souls: strippers and zombies.

I’m out. Word to A-Willis for dropping some gems for this piece. Go follow that man on a social network or two.

P.S. Being a hooters girl, a stripper and a hairdresser in the same life is the unholy trinity.

This work is licensed under a Creative Commons Attribution-NonCommercial-ShareAlike 3.0 Unported License.